at SPIRE Academy while also taking all your high school required classes!

SPIRE Academy is located within a world class sports complex and high school academy. Training is offered within long- and short- term programs, with both a day school and a boarding school to meet a variety of students' needs.

Training is delivered in multiple sports and specialty disciplines, and via long term athletic development training.

Education is offered on campus, currently to grades 9-12. The academic experience at SPIRE is an offered as an approved, accredited extension of nearby Grand River Academy. The college prep curriculum is cross-discipline and built on a project based experiential model that meets the needs of multiple types of learners. 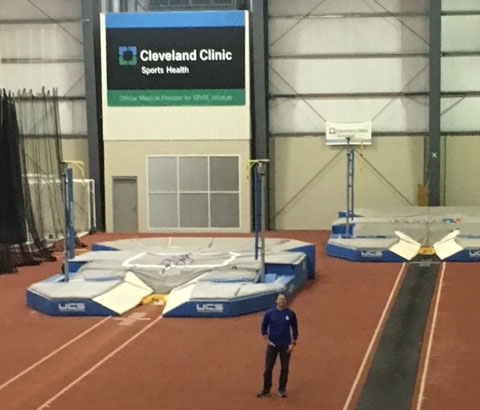 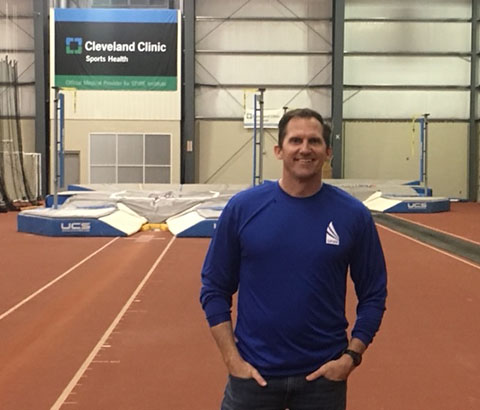 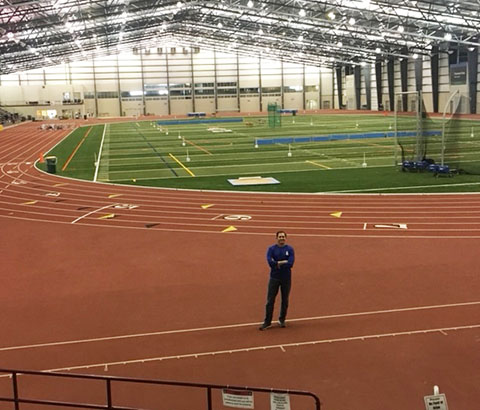 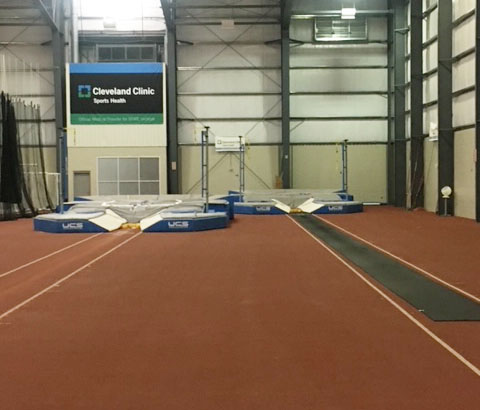 Click here to request Spire Academy information!
Scroll to almost the bottom of the page and fill out the form that begins "Requesting information for" to learn more. 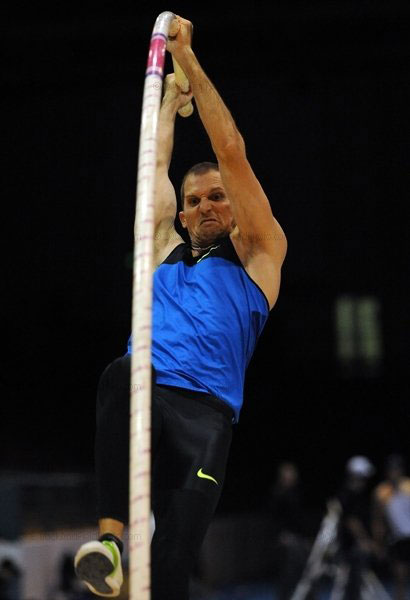 Learn how Tim set his goals, how he trained his mind for success, learned from his many failures, how he faced his fears and how he maintained his motivation. Hear how Tim could not have made the journey a success if not for the many people that he had in his life. Discover how there is always hope, and that your biggest dreams can often be a reality when you put forth consistent effort.

Visit the Spire Academy for available track and field camps. Tim Mack will be coaching the pole vaulting camps. 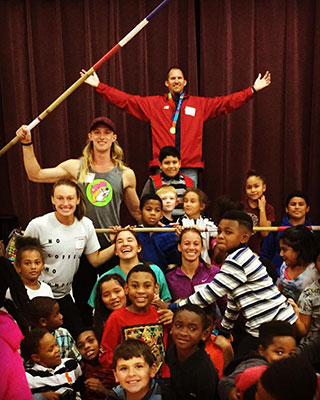 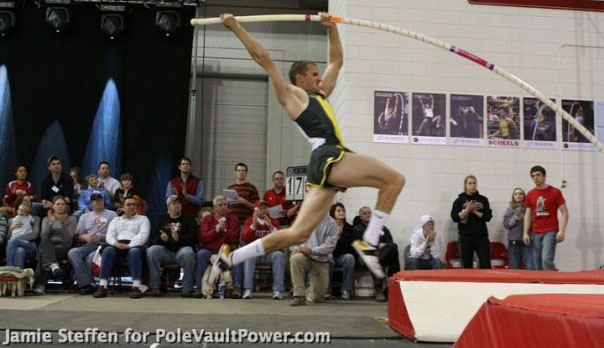 Tim Mack, the Pole Vault, and the Quest for Olympic Gold

Two Olympic medalists were recognized at Quicken Loans Arena in Cleveland, Ohio, days before Christmas 2004. One was the Cleveland Cavaliers’ LeBron James, the “Chosen One” of the NBA. He had a bronze medal from the Athens games that summer. The other was a Cleveland homeboy too, a gold medalist who had flown higher than anyone before on the Olympic stage. Hardly anyone knew his name. He was Tim Mack. 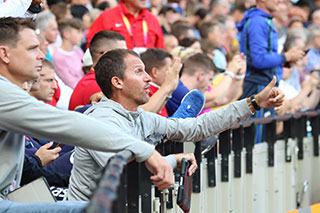 Tim tells of his four-year journey leading up to winning the Olympic Games in 2004. He gives the audience detailed accounts of what laid the foundation for success in his early years through college. Through the vessel of being a pole-vaulter, Tim gives the audience a first-hand account of how he transformed himself, in that time, and what it really means to work hard, be determined, and have a relentless will.

Tim is now working with Spire Institute in Geneva, Ohio, as Director of Training/Development.

“What you leave behind is not what is engraved in stone monuments, but what is woven into the lives of others.” - Pericles